Located on the banks of the Potomac River, McLean, Virginia is known for its luxury homes and high-end shopping. Only ten miles from Washington, D.C., McLean is home to many diplomats, military, members of Congress, and high-ranking government officials.

McLean* is named after John Roll McLean, a publisher and owner of The Washington Post in the early 1900s. In 1904, he and a senator from West Virginia named Stephen Benton Elkins built the Great Falls and Old Dominion Railroad (GF&OD), an interurban trolley line that ran between Georgetown and Great Falls Park in Fairfax County. The owners subsequently gave their names to two stations along the railroad’s route: McLean Station at Chain Bridge Road (Route 123) and Elkins Station at Old Georgetown Pike (Route 193). The development around the McLean Station became the town of McLean, VA in 1910 when the communities of Lewinsville and Langely merged.

Here is some information about McLean and reasons to call it home:

Please contact us today for help finding your dream home in McLean, VA!

*McLean, Virginia is not the only community in the DMV region that is named after Mr. McLean. His former estate, named Friendship and located in Northwest Washington, D.C., is now known as the residential neighborhood called McLean Gardens.

Work With Someone You Trust

Browse Properties in the Area 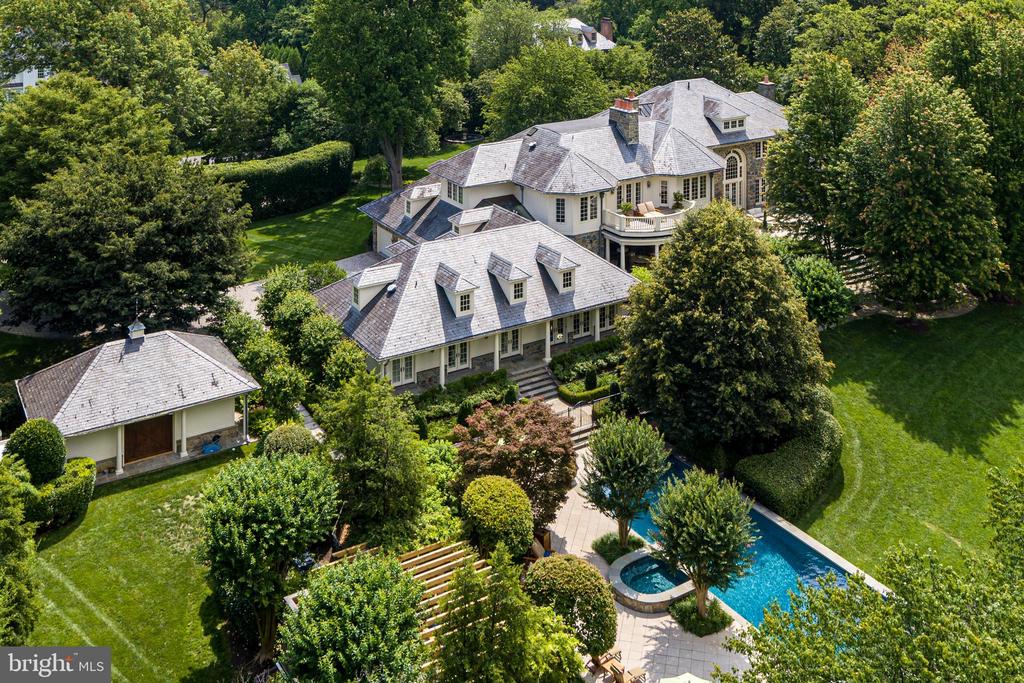 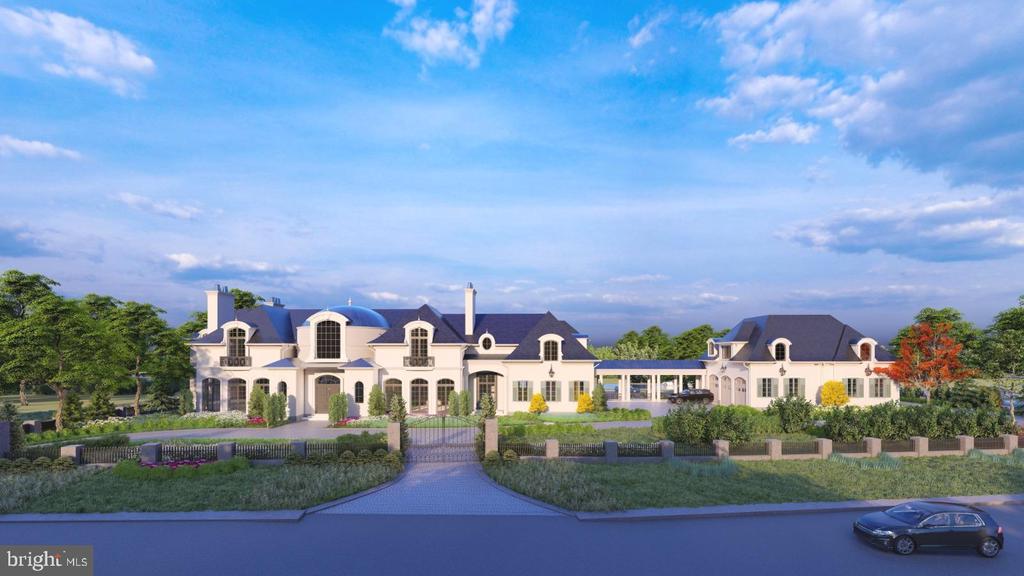 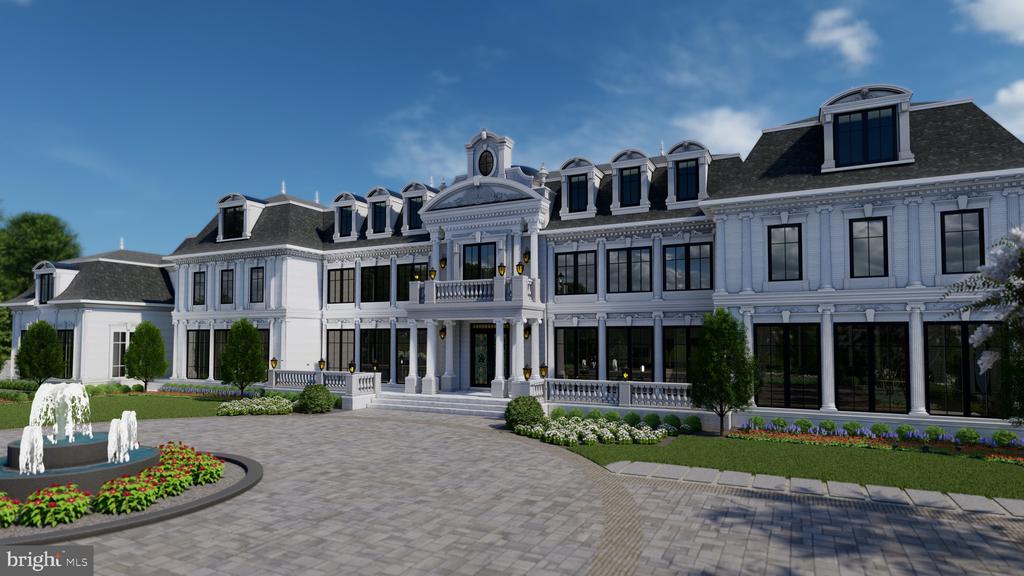 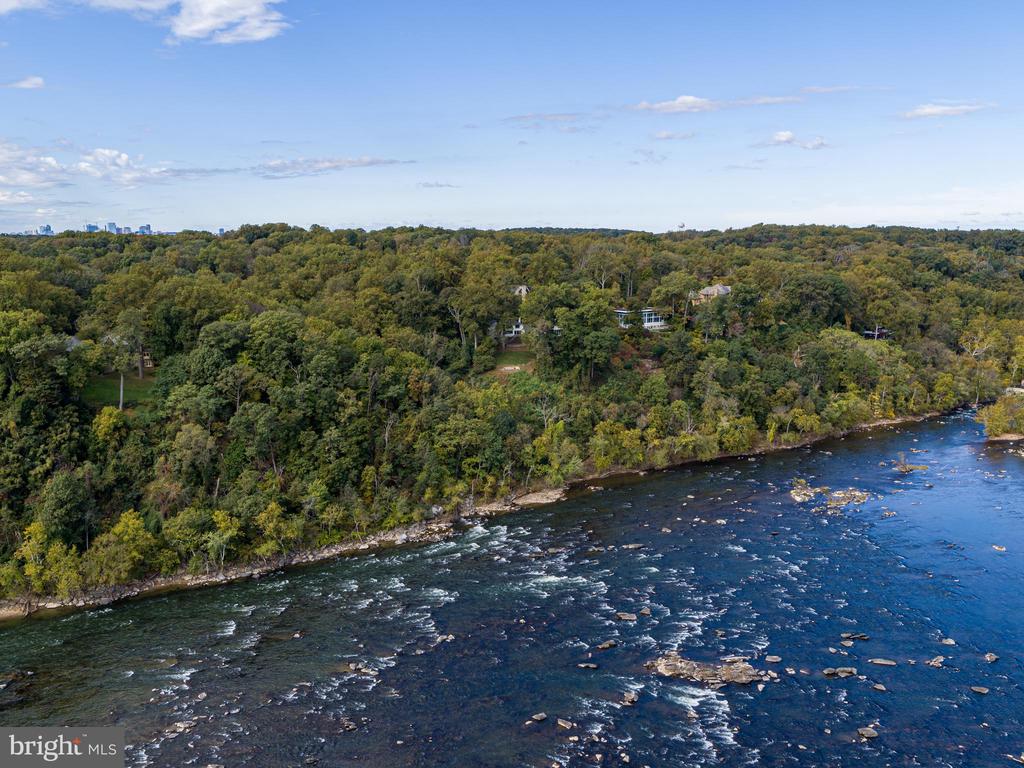 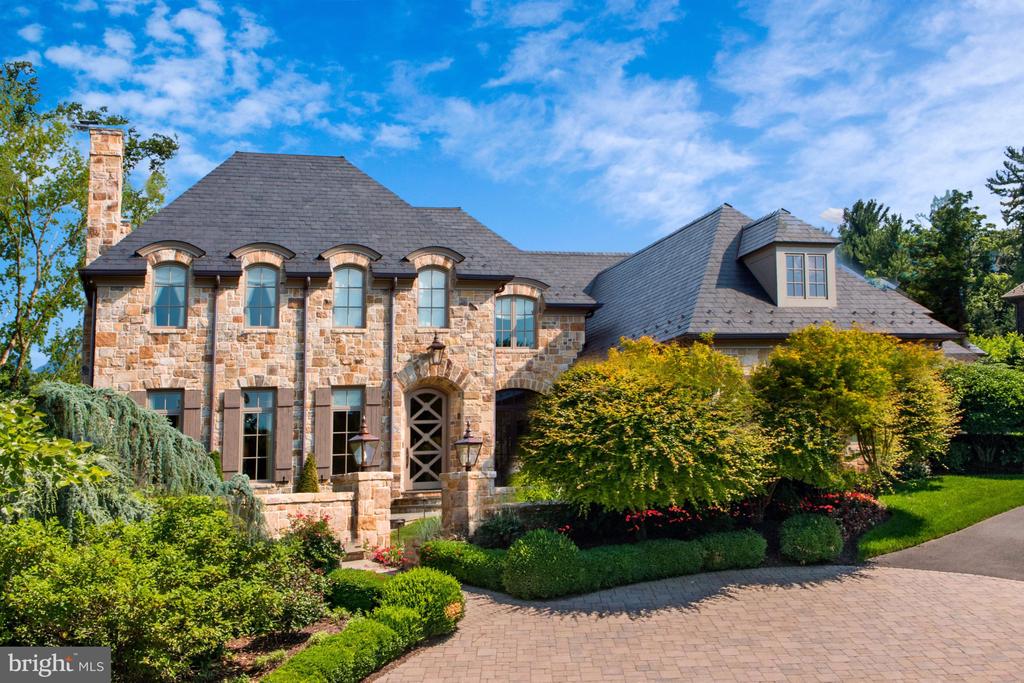 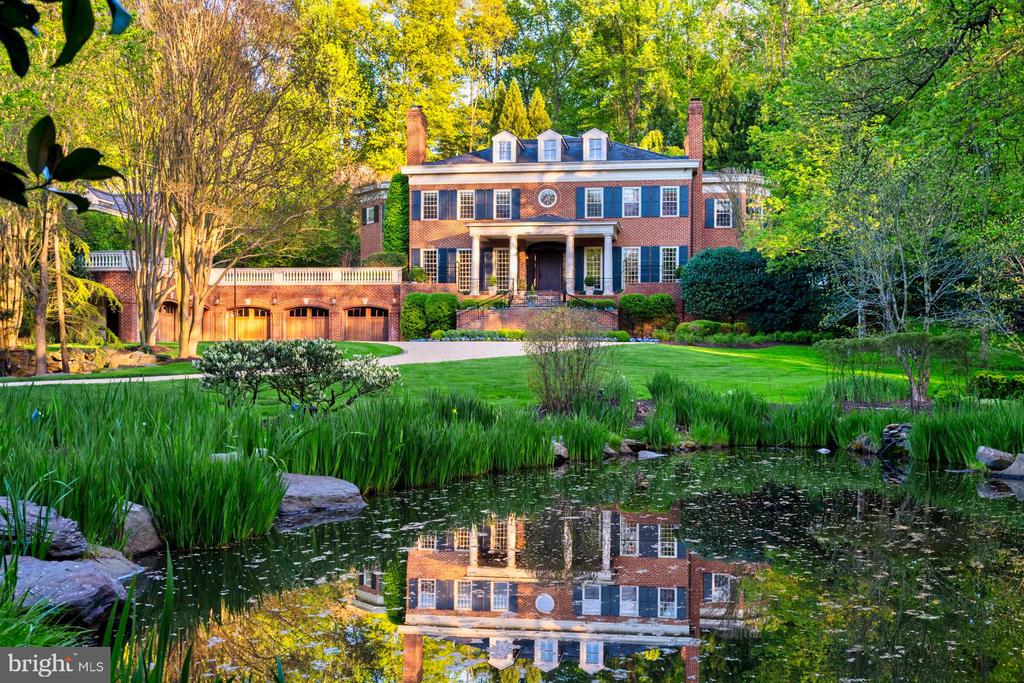 The Alliance Group provides a seasoned and experienced team of real estate professionals to guide our clients through the sales process while presenting insightful options to achieve their desired goals.